Our country beholds the natural beauty, varied cultural heritages, geographically diversified landscape, fabulous artistic power of temples and monasteries.The vast majority of the countryside in Nepal is still inaccessible by road ,hidden behind endless ridges and valleys and crossed by network of trails untrodden for centuries by porters, traders , pilgrims, mountaineers and locals traveling from village to town.  The world's highest peaks – eight of ten highest peaks are found here and there is nothing like strolling & sipping real flavour of rooted underground water from one ghetto to next under crystal clear Himalayan skies as an 8000 m towers over you . In such circumstances, Nepal trekking is, obviously, one of the ideal ways to savour the multitude flavour of Nepal.

Nepal is home of unique and mesmerizing views with diversities of people .Snow capped Himalayan rivers, mid hills and plains, glaciers, high mountain passes, the presence of national parks and reserves are some of the attraction of trekking in Nepal. White water rafting , mountain biking , sightseeing of tiger and rhino through elephant back safari , look out vision of meditated monasteries , research and exploration are some important activities of tourists; can feel nature of their own lap playing and touching with nature. The variances in altitude and climate of Nepal support an equally spectacular mixd of lifestyle, vegetation and wildlife. Grasping mixed life style of ethnic people, geographical feasibility and flexibility, real touch of Nepalese ghetto with unique foods, cultural experiences and valorous dare of poor Nepalese people are trekking adventures. Annapurna, Langtang, Everest, Ghorepani, Punhill, Kanchenjunga, Dhaulagiri is some fabulous trekking stations which always offer tourists a maximum satisfaction and minimum cost. 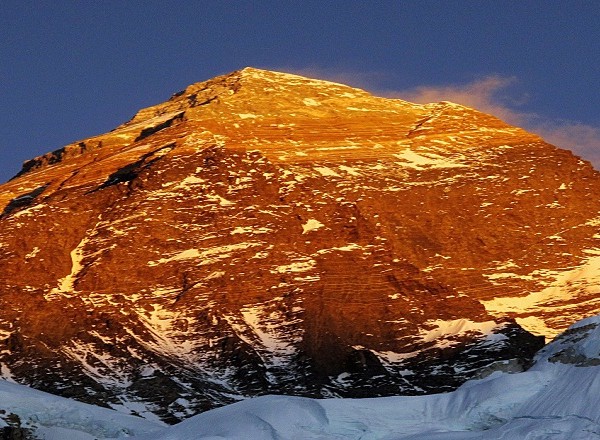 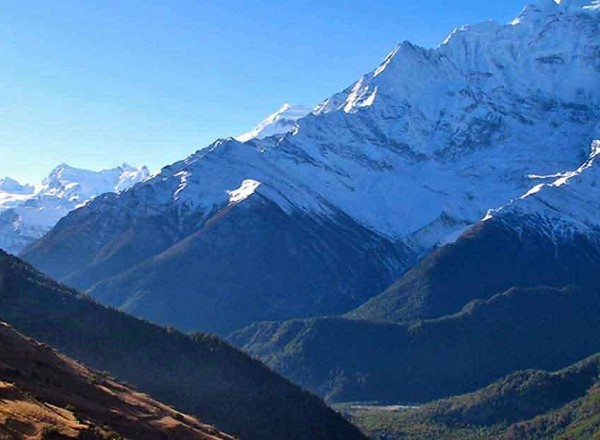 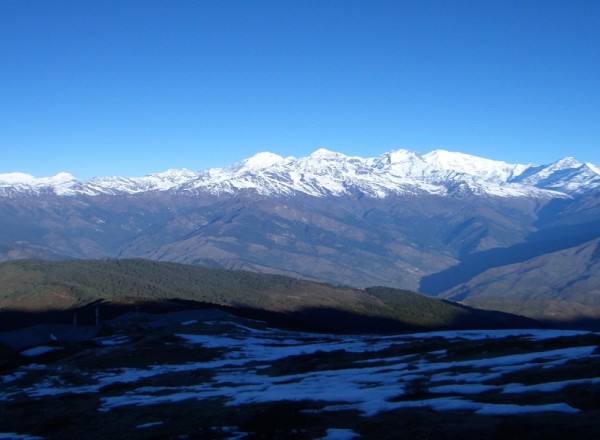 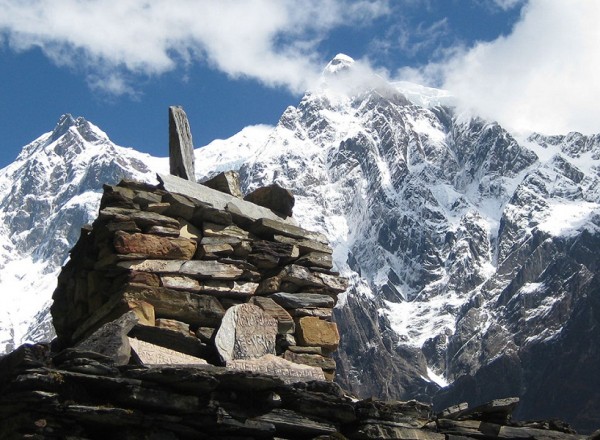 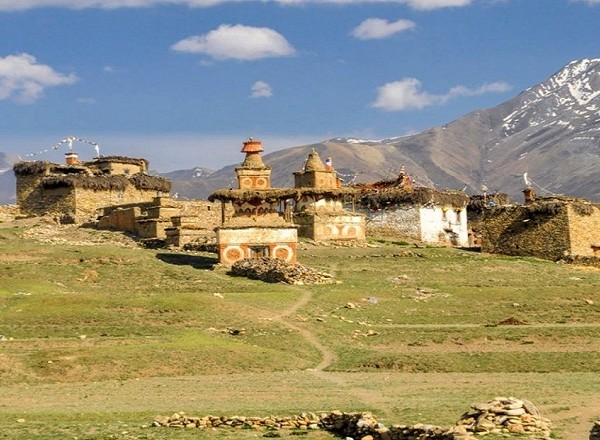 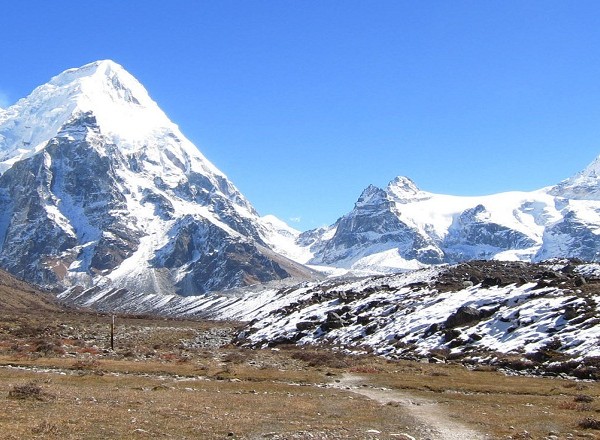 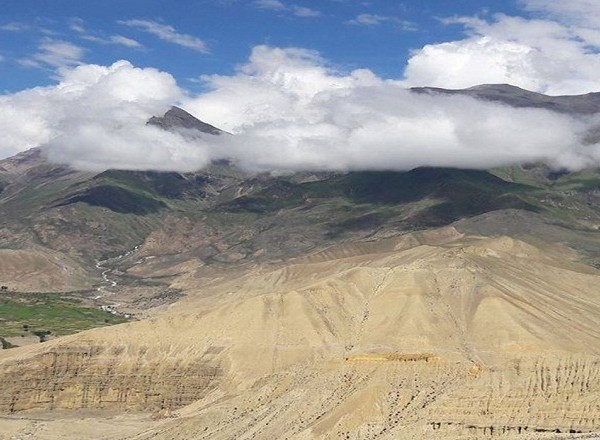