Located near the remote borderlands of the high Himalayas are several sacred beyuls…secret valleys found by people with pure minds and hearts. According to ancient teachings, these beyuls were created by Guru Rinpoche (Padmasambhava), the reknowned 8th-century mystic who introduced Buddhism to the Tibetan, Nepali and Bhutanese people in the Himalayas. These magical valleys are purported to be havens of peace, prosperity, spirituality and a sacred refuge for true seekers and believers. In the 17th-century, Tsum Valley became known as Beyul Kyimolung.Any traveller who visits here understands why…Tsum is a sacred and magical beyul. One of Nepal's most beautiful valleys, it is isolated from the southern lowlands (a five day trek distant) by deep forested gorges and cascading rivers, and from Tibet in the north by high snow-covered passes. It is home to 18 small villages and about 4000 people of the indigenous ethnic group known as “Tsumbas”. They are primarily of Tibetan origin and practice Buddhism and Bon religions.

It is surrounded by soaring Himalayan peaks, including the Baudha Himal and Himal Chuli to the west, Ganesh Himal to the South and Sringi Himal to the north. The northern terminus of the valley is bounded by three high passes to Tibet, including Ngula Dhoj Hyang (5093 m.) to the east and Thapla Pass (5326 m.) to the west. There are no airports, roads or motorized vehicles in (or near) Tsum Valley. All travel is done on foot along time-worn trails that feature many ancient chortens and carved mani stone walls inscribed with prayers and depictions of deities.

The Buddhist saint Milarepa is believed to have meditated in caves of this mountainous valley, and it is home to over 100 monks and nuns at Mu Monastery and Rachen Nunnery. Many residents of Tsum report having seen or found signs of Mehti, commonly referred to in the West as the 'Yeti' or 'Abominable Snowman'.

Tsum Valley only opened to foreign trekkers in 2008. Due to this, along with its remoteness and inaccessibility, Tsum Valley and its people have avoided commercial impacts and changes for centuries. As a result, its unique culture has remained largely intact.Now there is the basic tea house ,lodge along the trai.Therefore we offer fully Tea house/Lodge treks in manaslu/Tsum valley. Our Tsum Valley trek begins in Soti Khola(Gorkha district), which is easily accessible from Kathmandu. 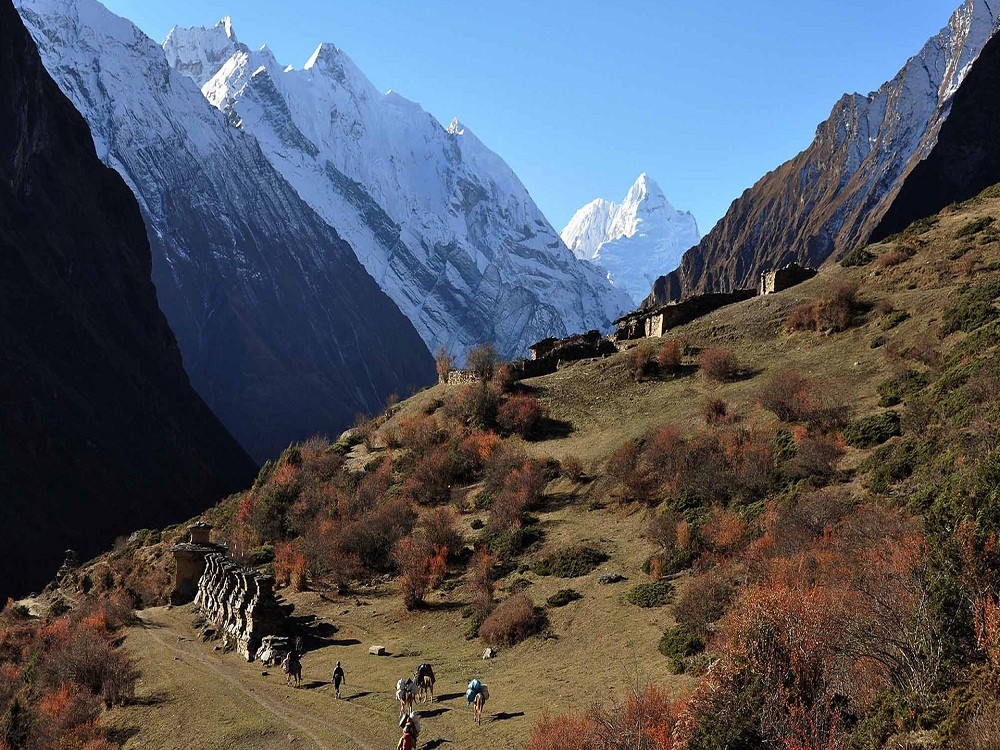 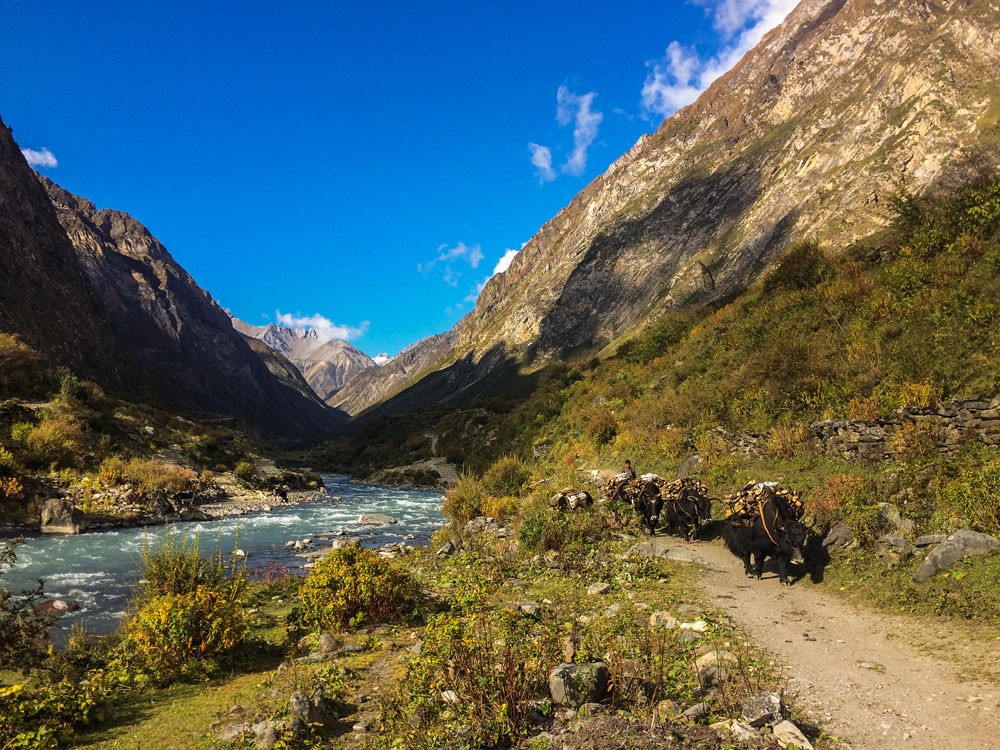